The pilot area during snowmelt

In the spring time the river Savijoki is flowing rapidly. Melting snow from all around the river basin raises the water level several times higher than it is during dry periods. The clayey soil and dominant agricultural land use in the area give the river its latte brown colour. The name ‘Savijoki’ translates to the Clay River.

With this in mind, it is unlikely the river turns crystal clear in the blink of an eye. Also, the water doesn’t get visibly clearer in the same proportion as the turbidity measured in the lab decreases, and thus it is impossible to evaluate the effectiveness of the gypsum method with a bare eye.

As time goes by, also visible evidence of the effectiveness of the pilot should emerge. Especially smaller streams of water flowing from the fields can give clear signals of the positive effect. Unfortunately, spring time and high water levels don’t necessary provide the best surroundings for these observations in the Savijoki.

Nevertheless, we wanted to go and have a glimpse of how the river and the snowmelt looked like this spring – after the gypsum application last autumn.

Here‘s what we found. 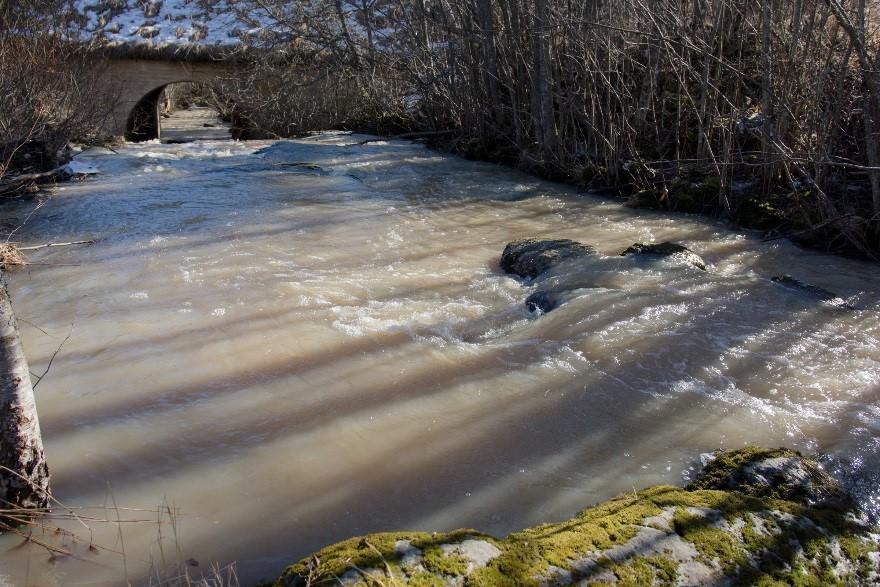 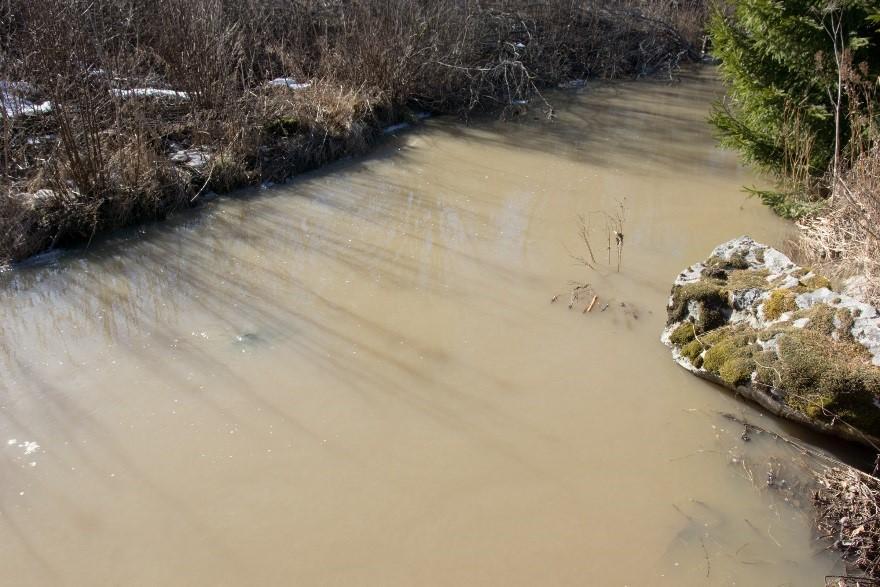 The Clay River. The water in this picture is flowing from the upper reaches of the river and is yet to enter our pilot area 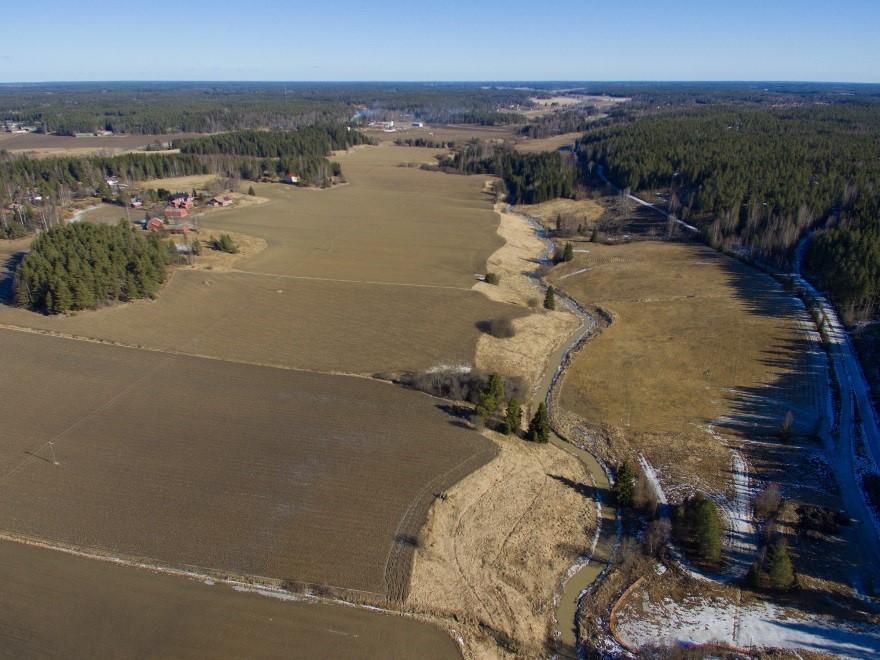 The river Savijoki zigzagging its way through the gypsum area 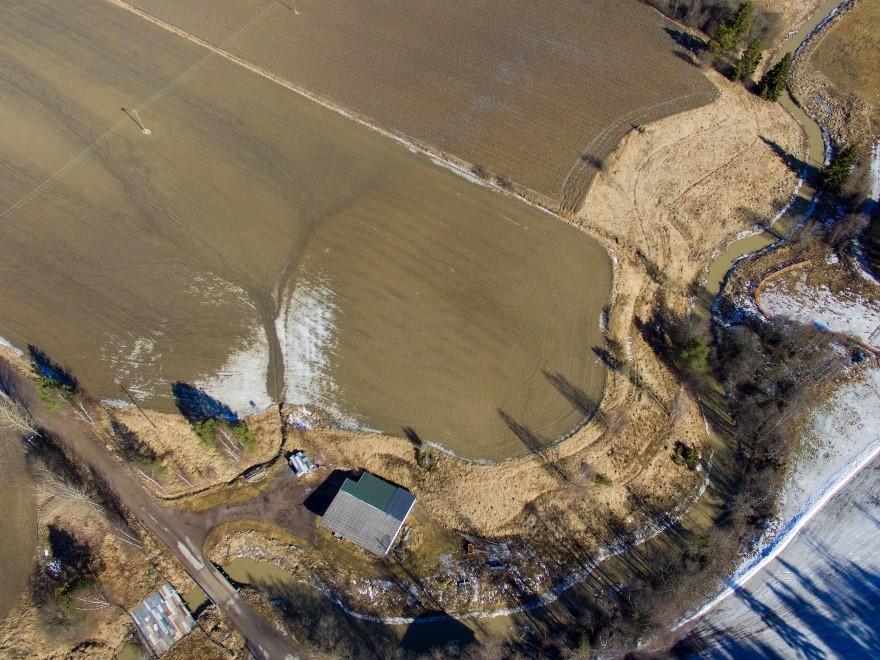 Snowmelt causing rill erosion at the boundary of the gypsum area 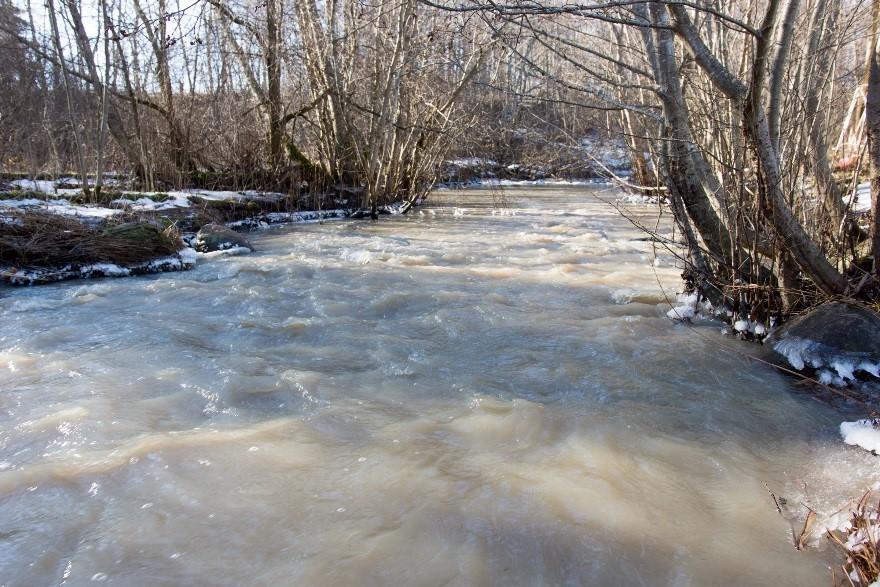 While not crystal clear at the moment, the Savijoki could be, and certainly has been, even muddier – at least according to the initial results from the river 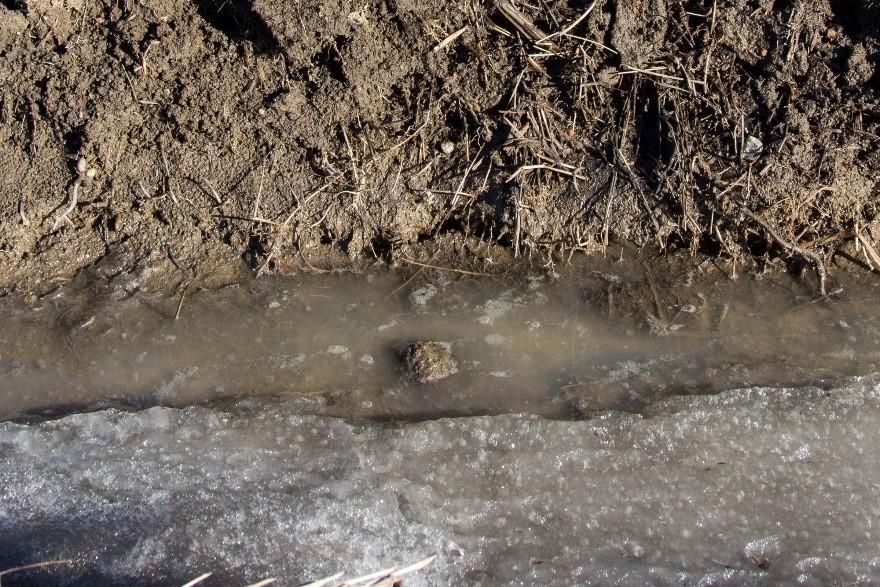 Even though not completely melt, many fields treated with gypsum looked promising and the water on them looked something like this… 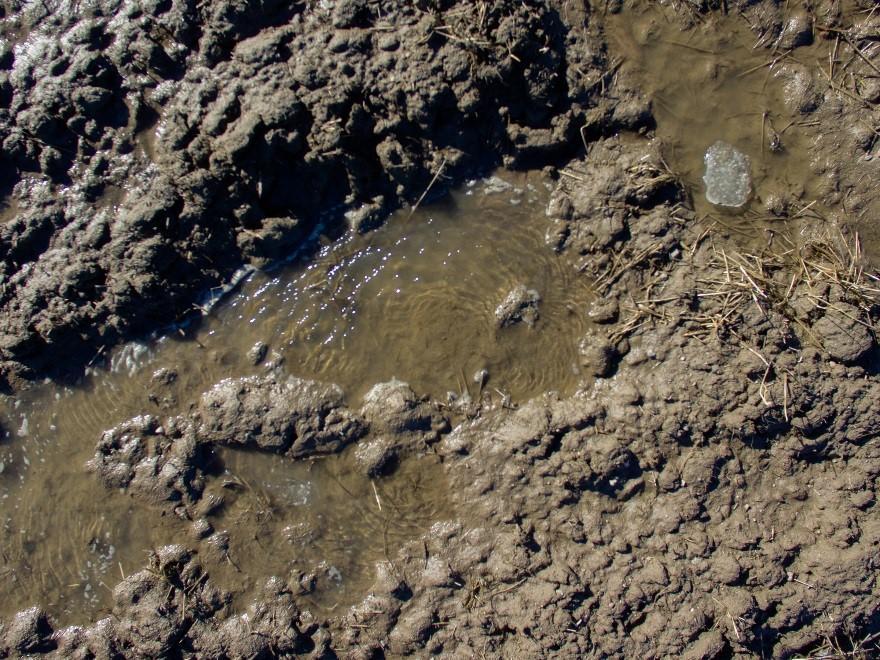 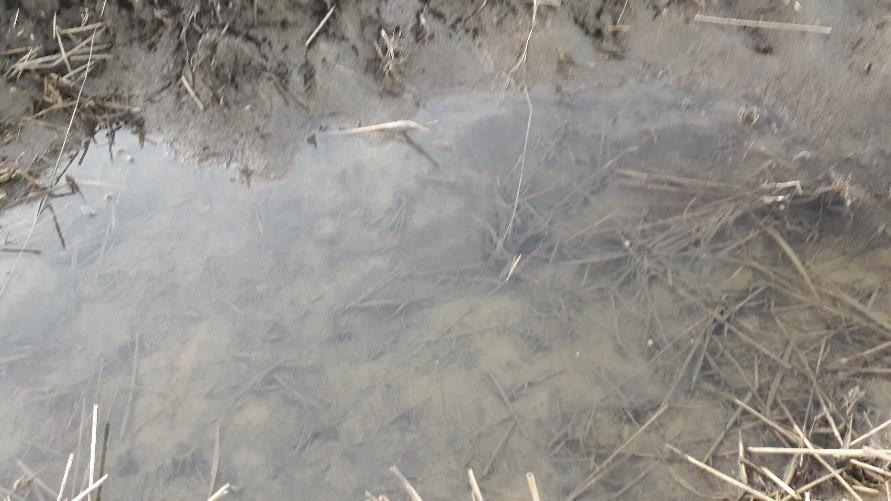 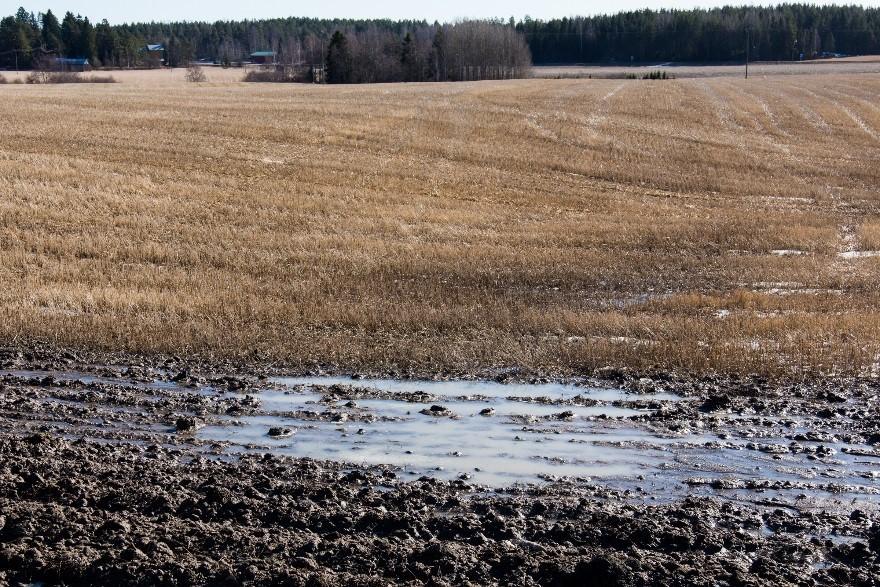 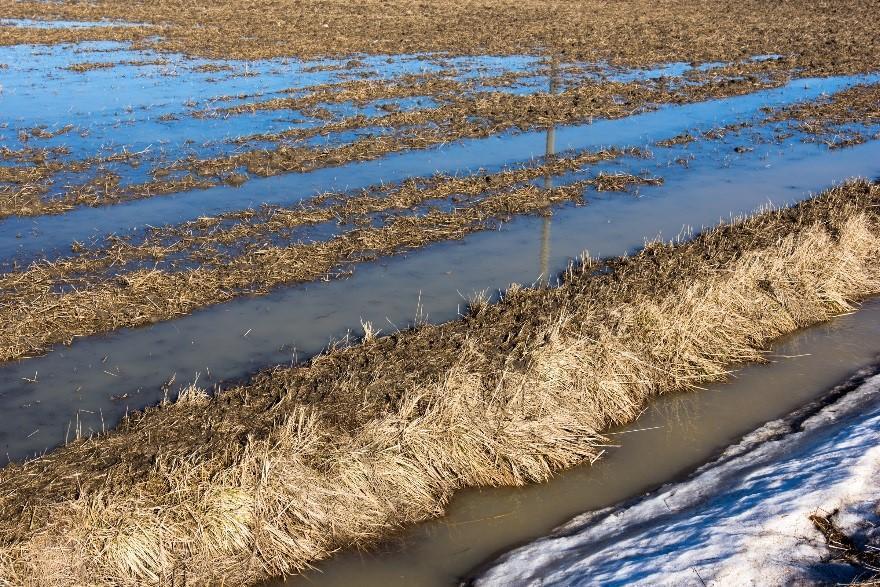 The gypsum method can’t be proven effective just with a few photographs. Nonetheless, it was encouraging to see visible hints on the positive effect we believe the method brings.