On a sunny October day, a delegation of the John Nurminen Foundation travelled to the beautiful town of Uusikaupunki to meet the fishermen of Pilot Fish. Almost all the fishermen from the Archipelago Sea area were present at the get-together, as well as a representative of local fisheries group.

At lunch there was a chance to discuss also important matters. Consumers have finally found the cyprinid fish and the demand is high. This summer, Pilot Fish altogether fished nearly 200 000 kg of roach and bream. Also, cyprinid fish that is sustainably fished from the sea decreases the nutrient load of the sea. It can be calculated that this summer’s catch removed approximately 1400 kg of phosphorus from the sea.

During 2015-18 Pilot Fish has been a part of NutriTrade Project, which is funded by Interreg Central Baltic. Even though the EU funding now ends, the Foundation continues with the project next year and wishes the fishermen to be willing to continue in the project.

According to their feedback, the fishermen are happy with the project, but they also gave valuable insight and suggestions how the project could be improved. For example, many see that also small cyprinid fish should be used, and new ways to utilize it should be found. 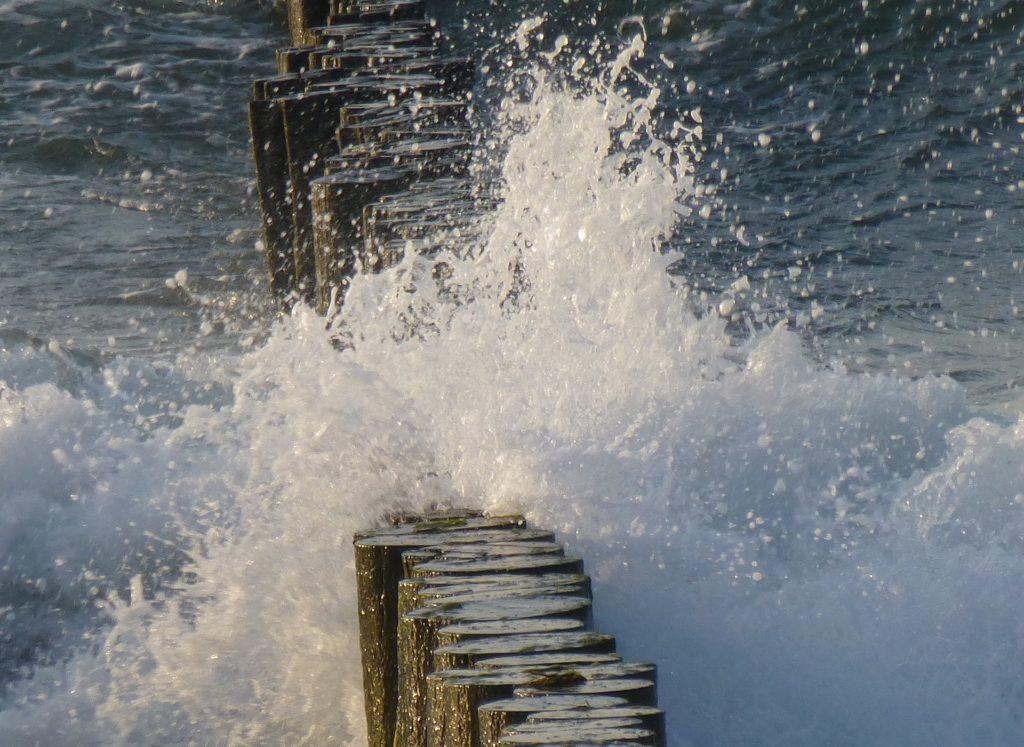