To mark Finland’s centenary, Turun seudun puhdistamo Oy, a water company in the Turku region, has decided to neutralise its phosphorus emissions by supporting projects beyond the scope of its own wastewater treatment plant. It is donating funds which will achieve an emissions reduction equal to the annual phosphorous discharges generated by the plant itself (4.4 tonnes). The firm will also celebrate Turku Day on 17 September.

At the Kakolanmäki plant, Turun seudun puhdistamo Oy treats the wastewater of nearly 300,000 inhabitants and the region’s industrial plants: almost 77 million litres each day. Its water treatment is top class, removing 98% of all phosphorous and 84% of nitrogen.

The removal of nutrients mitigates the key environmental problem affecting the Baltic Sea – eutrophication – which takes the form of cyanobacterial blooms in particular. To halt the eutrophication of the Baltic Sea, further major reductions in nutrient emissions are still needed. However, removing the final kilos of nutrients from wastewater is very expensive, which means that the most cost-efficient additional measures to save the Baltic Sea must be taken outside the Kakolanmäki wastewater treatment plant.

“Conserving the unique Baltic environment and reducing eutrophication are issues that Turun seudun puhdistamo Oy regards as important. The Kakolanmäki wastewater treatment plant aims to achieve the best possible treatment result. During its period in operation, the plant has reduced the related phosphorous load discharged into the sea area by 70% and the nitrogen load by 30%, compared to the situation prior to the plant’s commissioning. Only the sun gets to sink into the sea untreated,” says Mirva Levomäki, CEO of Turun seudun puhdistamo Oy.

In practice, Turun seudun puhdistamo Oy is neutralising its own emissions by supporting two projects with a sum totalling EUR 10,000, one of which involves removing phosphorus already discharged into the sea, while the other reduces nutrient emissions:

The project will be conducted in an ecologically sustainable manner, with all endangered species and predators being released back into the sea from fishing traps. The traps must also be placed so that they present no danger to the migration routes of migratory fish.

“It is wonderful that Turun seudun puhdistamo Oy has decided to support the Finnish Archipelago Sea Local Fish Project. By consuming fish caught in their local waters, citizens make a tangible contribution to improving the condition of the sea while consuming a resource that would otherwise go completely unused,” remarks Miina Mäki, Project Manager of the Local Fish Project at the John Nurminen Foundation.

Support will be directed via a crowdfunding platform for saving the Baltic Sea which is named Nutribute and has been developed under the NutriTrade project. All Nutribute projects will decrease the eutrophication of the Baltic Sea.

“Nutribute is an online platform which enables all actors in the Baltic region to propose measures for the measurable reduction of nutrient discharges. Using this platform, citizens and organisations can familiarise themselves with various projects and support those they find interesting. The objective is to encourage the adoption of concrete projects aimed at reducing the nutrient load and the formation of sponsor groups via the social media,” says Anna Saarentaus, Project Manager of the NutriTrade project.

Under the NutriTrade project (NutriTrade – Piloting a Nutrient Trading Scheme in the Central Baltic), a mechanism for offering voluntary assistance and funding for measures targeting at reducing the nutrient load in the Baltic Sea has been created. NutriTrade is the flagship project of the EU’s Baltic Sea strategy, with the EU Interreg Central Baltic programme being the major sponsor of the project.
www.nutritradebaltic.eu 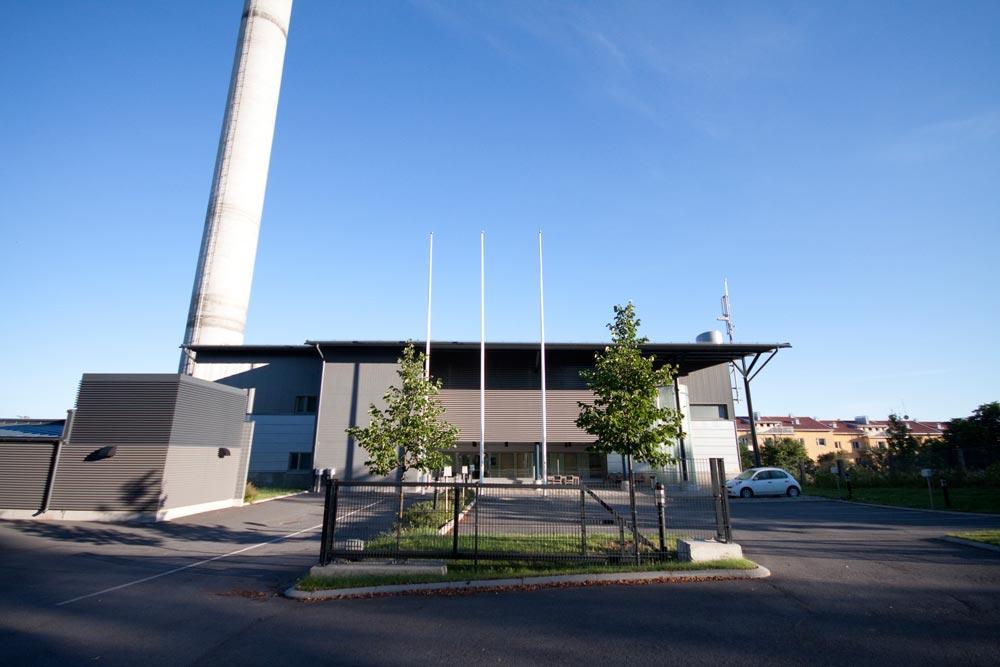