The NutriTrade project has now contracted five additional mussel farmers. Three mussel farms are located along the Swedish east coast (St Anna archipelago, Byxelkrok and Kalmar) and two on Åland. The total contracted harvest amounts to 104 tons, and harvest will be carried out during 2017 and 2018. The mussel harvesting will contribute to the removal of nitrogen and phosphorus from the sea, and thereby help to restore marine water quality.

The harvesting of blue mussels (Mytilus edulis) is one way of reducing phosphorous (P) and nitrogen (N) loads in the Baltic Sea Proper. A major advantage compared to reductions of emissions from land based sources is that mussel harvesting has a direct and certain impact on nutrient quantities in the sea. Previous experiments in the Baltic Sea have indicated that cultivation of blue mussels has potential to be a cost effective measure to reduce nutrient loads. However, few people have experience from mussel farming in the Baltic Sea.  The project therefore not only provides nutrient reductions but also supports the development of mussel farmer experience and provides opportunities for new uses of blue mussels, for example as fish or poultry feed, a high value fertilizer on arable land, or for production of biogas. 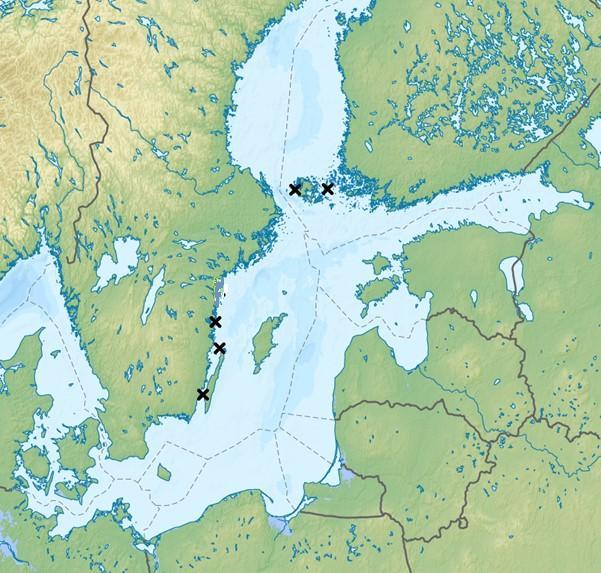 Location of mussel farms along the Swedish coast and on Åland

The first mussel harvest within the project has been carried out on 6 June. The mussels, in total 1.2 tons, were successfully harvested on Åland by Storfjärdens Fisk and Åland’s Fish Farmer Association under good weather conditions. The mussel farm plans to harvest once more within the time frame of the project, in 2018. Two more mussel farms plan to harvest in the autumn this year, one in St Anna Archipelago and one on Åland, and the prospected yield is very promising.

Pilot Mussel has in total six contracts with mussel farmers, where the mussels will be harvested in 2017 and 2018. The plan is to harvest 134 tons of mussels in total, and the size of the nutrient removal will then be estimated based on smaller samples from the harvests, where the contents are analyzed at the Swedish University of Agricultural Sciences. 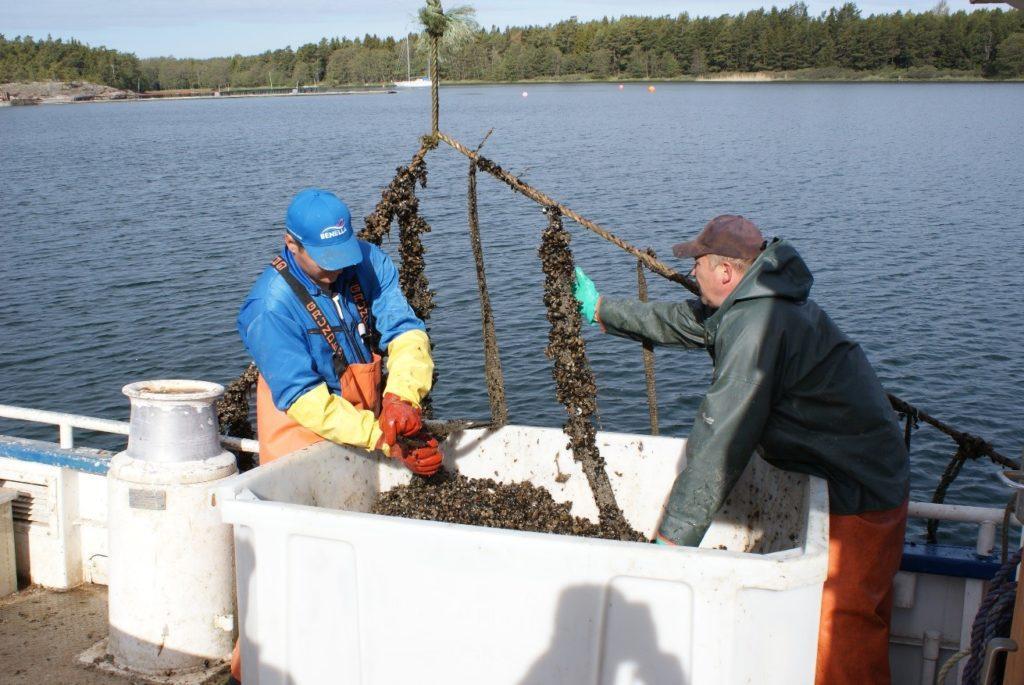 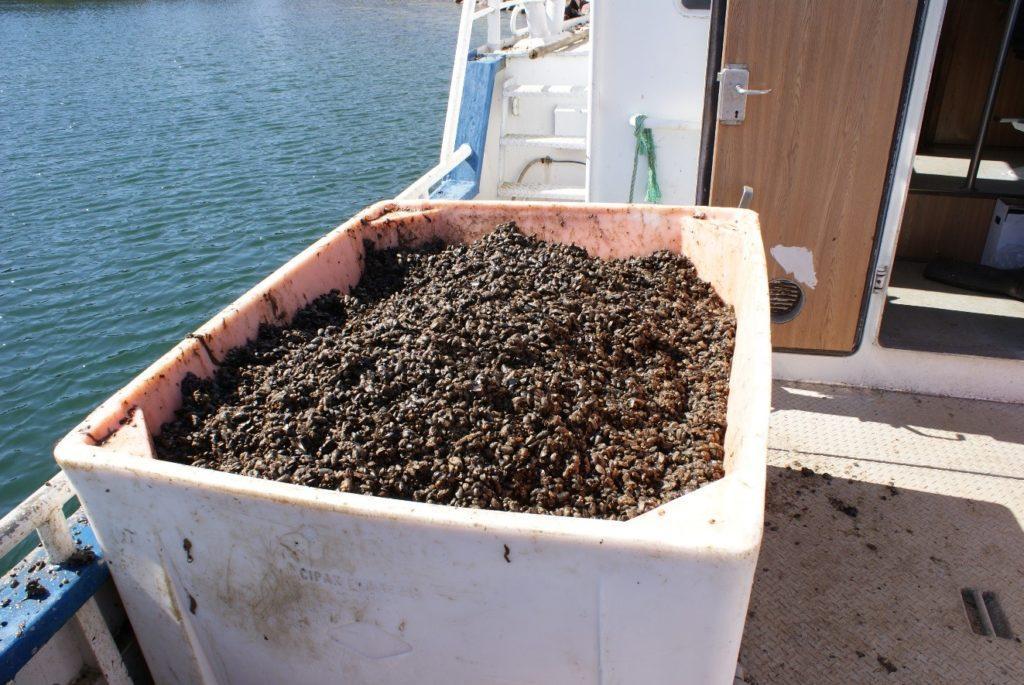