Nutrient discharges to the Baltic Sea have reduced significantly over the past 20 years. Especially in the Gulf of Finland, the positive effect of 60-70% reduction of phosphorus discharges to the sea area in just 10 years starts to be visible, in addition to researches and scientists, also to common sea-users.

However, in many other sea areas, the situation does not look as bright. The Baltic Proper is still in poor condition, and the Finnish Archipelago Sea has been suffering lately from massive summer algal blooms, mainly due to nutrient-rich currents pushing in from the Proper.

There are programmes and action plans to further reduce discharges to the Sea, but there is a common problem in all of them: reduction targets are agreed within countries and sectors, which may lead into inefficient and expensive solutions. Moreover, in the end, the policy will lead into a situation, where no more discharges can be reduced within one country or sector, no matter what measures are taken.

Both Sweden and Finland, with citizens having the highest willingness to pay for a clean sea, are starting to reach this stage. In the HELCOM’s Baltic Sea Action Plan (BSAP), Sweden has a reduction target of 530 tons of phosphorus/year by 2021. According to expert calculations, less than 200 tons of annual phosphorus reductions can be reached even by implementing all possible measures, including the most stringent and expensive ones. The situation in Finland does not differ much from Sweden, although the reduction target is somewhat lower.

At the same time, it would be relatively easy to reduce at least 500 tons of annual phosphorus load from Belarus more or less immediately by launching effective phosphorus removal at the municipal wastewater treatment plants located in the Baltic Sea drainage area. Belarus is a poor country, not belonging to either HELCOM or EU. Thus, it has no obligations to treat its wastewaters in an effective way. Moreover, the citizens of land-locked Belarus do not have a Baltic Sea coastline, and thus the benefits of their load reductions fall solely to the higher-income citizens in the coastal countries. 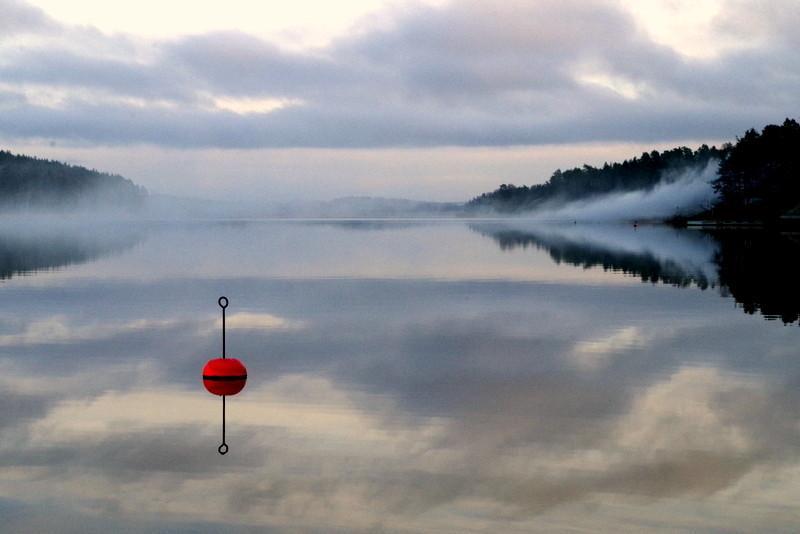 Looking at the success story of the Gulf of Finland, the sea area is starting to revive due to actions resembling joint implementation in climate policy. Water protection measures in Russia were realised with the participation and financing, in addition to Russians themselves, of Finland, Sweden and other EU countries. In addition to governments, Finnish private companies and citizens financed phosphorus removal at the largest wastewater treatment plants of St Petersburg through the Clean Baltic Sea Project of the John Nurminen Foundation. The motivation behind their support was straightforward: Finns, who are eager sea-users, wanted to clear their own waters and made an investment in their own waters, which is now bearing fruit.

The same joint implementation logic could well be applied to the rest of the Baltic Sea. Some organisations are  already paving the way, for example the city of Helsinki who will neutralise its annual phosphorus discharges from the Viikinmäki wastewater treatment plant – left after the most stringent modern treatment techniques – by supporting effective purification in municipal treatment plant of Vitebsk in Belarus. The cities of Kotka and Turku are planning similar measures to neutralise those nutrient discharges which cannot be mitigated with their own means.

What if countries, e.g. Finland and Sweden, could act in a similar way? In 2021, some Baltic Sea governments may have to admit that even with the hardest efforts, it has not been possible to reach the internationally agreed nutrient reduction targets. Instead of only stating the unavoidable fact, these countries could show their environmental responsibility by neutralising the remaining load, or even more, by measures in other countries such as Belarus. This would enable a far better outcome for the Baltic Sea in comparison with the current situation, where some of the HELCOM contracting parties might just fail to reach their nutrient reduction targets by 2021 – which might be harmful not only for the Baltic Sea, but also for the legitimacy of the whole Baltic Sea cooperation through HELCOM. By creating mechanisms to enhance cross-border collaboration and even joint implementation, we would ensure a brighter future for the ecosystem and the international cooperation to save the Sea.