The Nutribute platform  was presented in a presentation as well as in a stand during The Baltic Sea Future Congress which was held on March 8-9 in Stockholm. At the stand participants of the conference could ask questions and go into the Nutribute website on the computers. Anna Saarentaus presented the Nutribute platform during one of the sessions. The participants of the workshop consisted of different stakeholders of interest to NutriTrade such as researchers, nutrient reducing projects, financiers, government agencies, NGOs as well as the private sector. 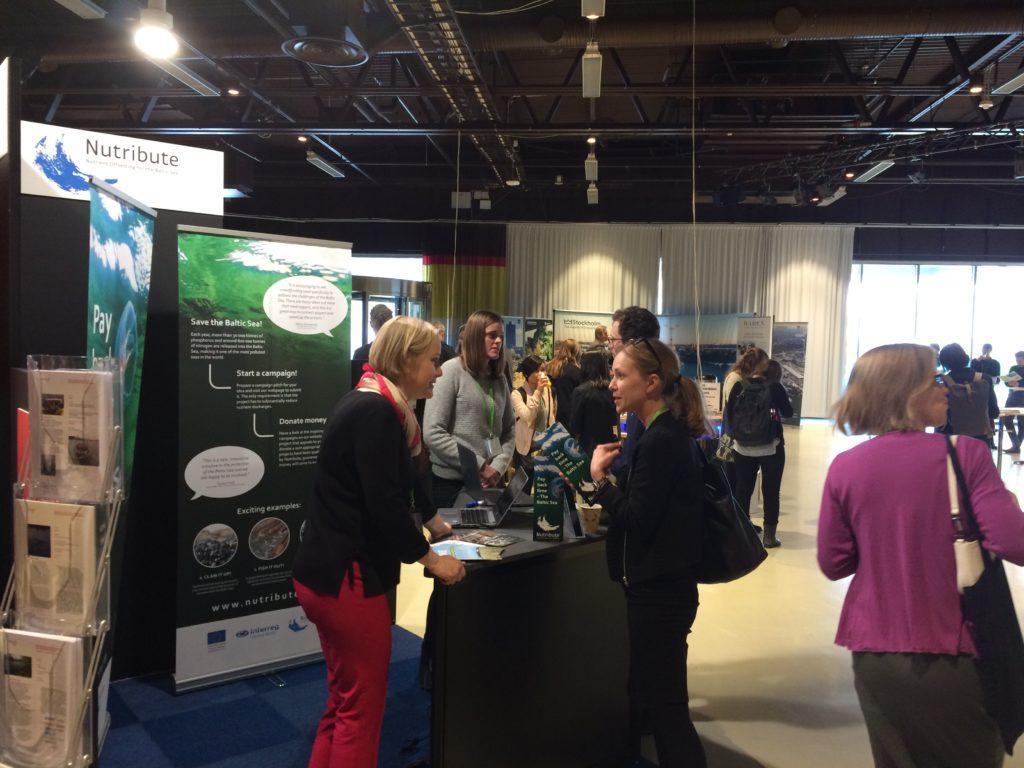 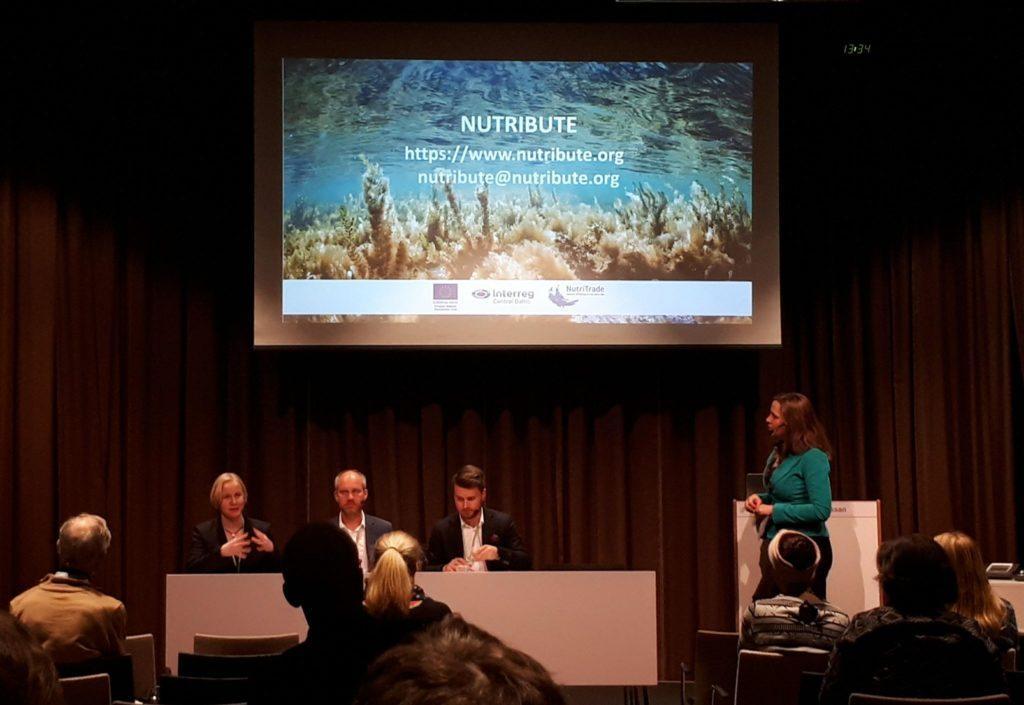 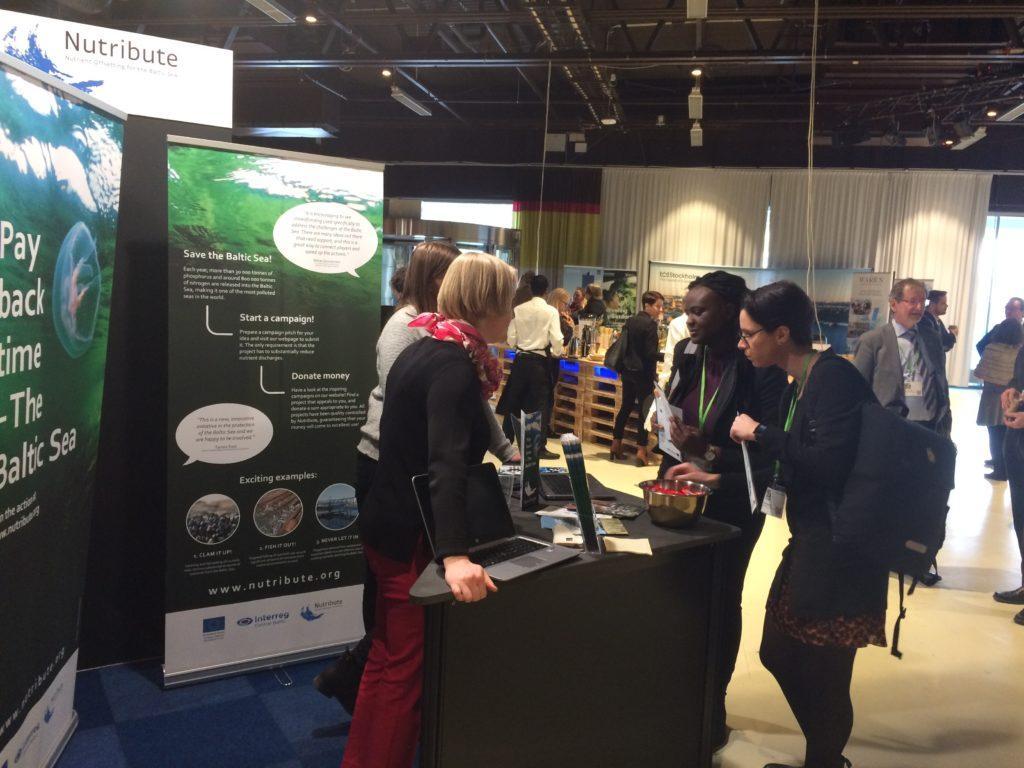