A large-scale measure for water protection in agriculture

Professor Markku Ollikainen (University of Helsinki) presented Pilot Gypsum on November 8 in YARA’s Feeding the Future conference. According to him, the pilot has been a success: Spreading of gypsum was completed without problems and the farmers participating in the pilot were very happy with the experiment.

The cost for gypsum application of 80 000 ha of fields on the Achipelago Sea coastline would amount to roughly 70 million euros. If completed in the time frame of 4 years, a field area of 20 000 ha would be treated with gypsum per year at the cost of 18 million euros.

Markku’s presentation is available in slideshare (in Finnish only). 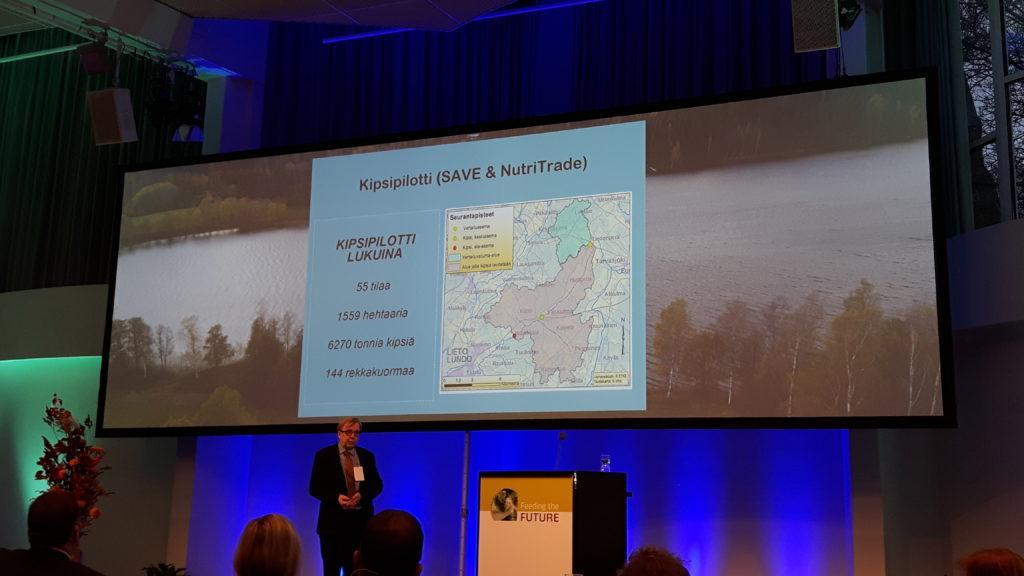